5 House Projects That Pay Off 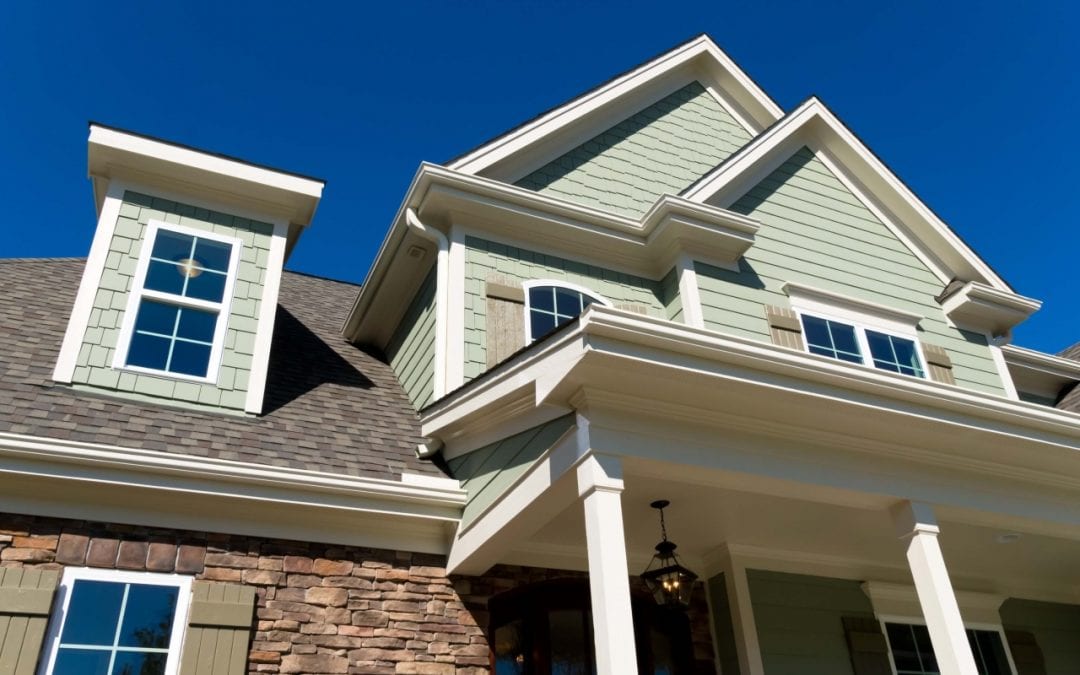 The garage door takes up a good portion of the house’s exterior. Keeping the garage door in good condition is important for both functionality and curb appeal. A new garage door is also more energy-efficient and is easier to open and close.

Replace a worn and dingy garage door with a newer model that has decorative hardware to beautify the outside of your home. It is one of the most impactful home projects that pays off with an ROI of 97%.

A minor kitchen remodel has a larger ROI than a complete kitchen overhaul because less money is invested upfront. New energy-efficient appliances are usually included in this project and some other cosmetic upgrades, while other components are left as-is. Kitchen projects that pay off vary based on the current state of the kitchen.

If the kitchen already has tile floors that are in great condition, focus on refinishing the cabinets instead. If there is a laminate countertop that is peeling around the edges, replace the countertop with a granite or quartz option as part of your kitchen update. Adding a backsplash is a simple DIY project that has a great impact. Typically, you can make about 80% back of what you spent on the minor kitchen remodel when you sell.

Adding manufactured stone veneer on parts of your home’s exterior adds character to your house. It is usually installed on a bottom section of the house’s street-facing façade. It is a much smaller investment than replacing the whole home’s siding but can significantly raise its value. A home looks more custom with stone accents, which makes it worth more. This seemingly minor house project has one of the best ROIs at 95%.

Replacing the siding has a smaller ROI (75%) than adding stone veneer because there is more area to cover, resulting in a higher cost. However, it is a worthy investment, especially if the siding is nearing the end of its lifespan. It is one of the most necessary projects if the siding is no longer in good enough shape to protect the house from the elements. New siding also works wonders for curb appeal.

Many homebuyers care about outdoor living space almost as much as the inside of a house. Adding a deck increases the home’s value because it increases the footprint of the house without costing nearly as much as an addition. A deck is on many homebuyers’ lists of “must-haves”, so it is a worthy home improvement project to undertake. You can easily recoup 75% of what you spent to build the new deck when you sell.